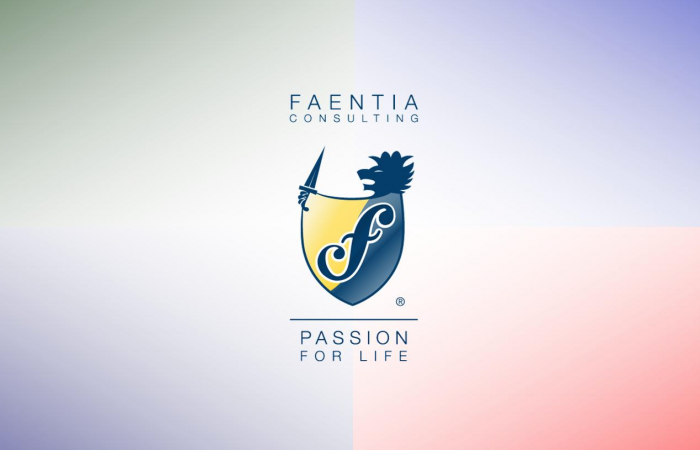 The Istituto Oncologico Romagnolo is a non-profit oncology organisation operating in the Romagna area of Italy that coordinates the work carried out in 10 locations and 106 IOR points distributed throughout the region. For nearly 40 years it has been striving to give hope and quality of care to its patients through its scientific research, prevention and human relations. It was founded in 1979, from the relationship between the attending physician, Prof. Amadori, and the son of a cancer patient, the lawyer Mr Lombardo, because of an awareness that the National Health Service was struggling to tackle oncological diseases as a whole, especially the human aspects. Those aspects that involve the patient and his deepest feelings and experiences, aspects that tend to be overlooked and are often forgotten. Because even when the condition is incurable, the rights and dignity of the person must be defended and protected right up to the end. This deep conviction has been the driving force of IOR, leading to its becoming one of the leading advocates of a culture of palliative care in our country since 1993. This has been backed up by an ongoing relationship with the scientific community through over 150 conferences at which the Institute has presented results, case histories and best practices, as well as by creating and expanding the prospects for its researchers through meetings with the leading experts of the international scientific community.

Faentia Consulting is proud to support the Association of Volunteers and Friends of the Istituto Oncologico Romagnolo and wishes this prestigious organisation a prosperous and successful future. 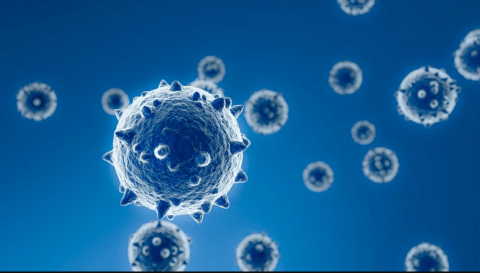 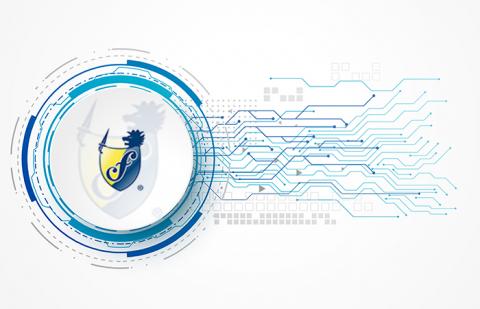 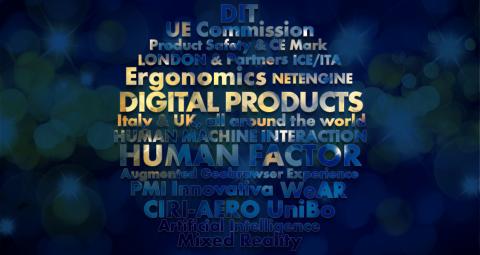 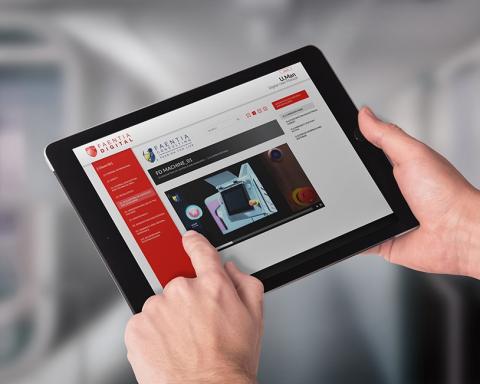